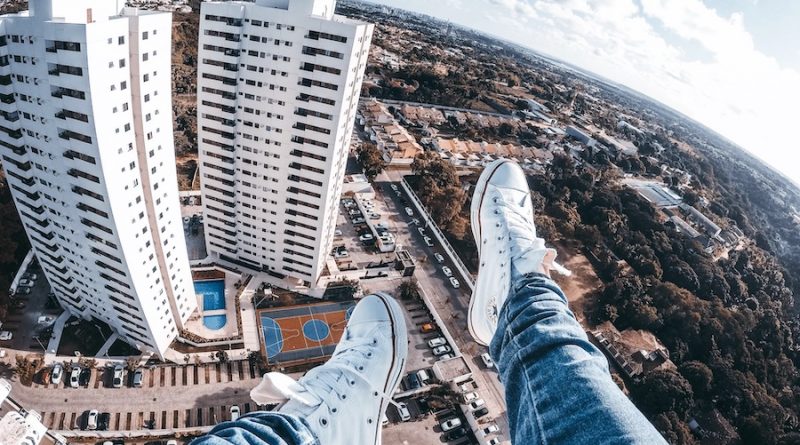 The housing market has become a site of rich and often surprising insight for consumer researchers. We sat down with an expert on this market system, University of Wisconsin-Madison sociologist Max Besbris, to learn about his new book, Upsold.

The housing market is an endless source of fascination for scholars and the general public alike. And it’s no wonder why—housing production and consumption is integral to the overall economy, and housing itself is a special kind of commodity. Houses are homes: they give consumers a sense of place and identity, they are where the day-to-day activities of life and social reproduction get done, and, as such, they provide existential security. But not all homes are equal. The housing market is a site of extreme stratification because home quality and the characteristics of the neighborhood in which a home exists determine a great deal about the lives of those who reside there.

There are many sorting mechanisms that lead homeseekers to particular houses in particular neighborhoods, but one that has fascinated me as a sociologist for almost a decade is the work of real estate agents. In my recently published book, Upsold: Real Estate Agents, Prices and Neighborhood Inequality (2020, Chicago University Press), I explore what effects real estate agents have on homeseekers’ decisions. I found that agents are central to understanding why a prospective homebuyer chooses one house over another, as well as how buyers come to pay a certain price. Put another way, I discovered that consumers’ preferences—even for an object as expensive and consequential as a house—were extremely malleable.

For my book, I spent over two years shadowing real estate agents in New York City. While my fieldwork covered many different neighborhoods, it was concentrated in Lower Manhattan and Northern and Central Brooklyn—parts of the city that are very expensive. I followed agents as they took buyers to open houses and paid close attention to the ways they discussed neighborhoods and value. I also interviewed agents and buyers throughout New York State, created various regression models to measure the relationship between real estate agent geographic concentration and house prices, and observed classes at multiple real estate licensing schools.

In their interactions with buyers, the agents I studied worked very hard to establish their authority and to gain their clients’ trust. They constantly disparaged other agents as unscrupulous, they regularly told buyers not to trust free information available on housing websites, and they deemphasized their own economic interests. As one agent in Manhattan said, “Buyers who think they aren’t paying for any of the agent are wrong,” yet agents representing buyers often framed their fees in this way. For example, when a buyer asked her agent how she got paid they agent responded, “Oh, don’t worry about that. The seller is the one who pays me.” These practices often endeared agents to buyers and made agents seem like trustworthy partners in the housing search process.

Agents then used this trust and authority to shape buyers’ preferences. They did this mainly through eliciting emotions from the buyer, namely excitement over particular housing units and fear that if a high offer was not made quickly the buyer would not be able to find another quality house soon. When agents found a house that they believed was well matched to the buyer they would not only use words like “special,” “perfect,” and “unique” to describe it, they would also act giddy. Buyers noticed.

As one buyer told me:

When we bought our last apartment, we had an agent we didn’t really like, he was always so glum. We started calling him Eeyore [the donkey character in the Winnie-the-Pooh books who is pessimistic and talks with a deep voice very, very slowly]. He was never excited about anything, and I think that mattered. We never really felt great about our last place. [Our new agent] made us feel a lot better about buying our new place because it was clear that it was just what we wanted.

Agents would also draw on various buyers’ characteristics in an effort to get them to agree to make an offer on a house. For example, one couple with two children kept talking about resale value during their search in Brooklyn’s Park Slope neighborhood. But their agent kept hinting that other aspects of a house should be considered. At one open house, he opened his arms up as if to embrace the space, saying, “Places like this are pretty special. You get the old exterior and this newer inside that’s a lot more comfortable for you and your kids.” At another he pointed to a working fireplace (an uncommon amenity in New York City) and said: “You know this is perfect for Christmas or Chanukah, I mean everyone sitting around the fire opening presents.” After the couple made an offer on house, one of the buyers told me that she was excited because she knew her kids were “going to love the new place.” She said she hoped her family could move in before Halloween, in time to carve pumpkins and set them out on the front steps. Other agents tended to be similarly influential in determining the criteria through which buyers judged and ultimately selected houses.

Perhaps my most surprising finding, however, was the fact that homebuyers were so easily upsold. Every single buyer in my study ended up offering a price above their initially stated price ceiling – upsold. But upselling played out differently for buyers at different price points. Agents credited very wealthy buyers (those looking to spend over $1 million) with existing knowledge about money, treating them deferentially throughout the process. Additionally, agents assumed very wealthy buyers had the capital to make much higher offers. As one who worked in a very wealthy town on the Long Island Sound put it, “In my experience, there’s not a big difference between one or two or five million [dollars].” So instead of talking about prices when interacting with very wealthy buyers, agents focused on things like building amenities (views, doormen, etc.), proximity to fancy restaurants and cultural institutions, and architectural features. As the search progressed, agents would show wealthy buyers houses that were more and more desirable—better locations, fancier amenities, more famous neighbors—and also happened to cost far more. And, as a result, wealthy buyers often ended up spending amounts far higher than what they had expected to when the search began.

Agents upsold less wealthy buyers to a lesser extent, because agents assumed these buyers had more practical constraints (namely a buyer who needs a mortgage to finance the purchase of a house is limited to an amount determined by the bank granting the loan). Moreover, the constant talk of prices between agents and less wealthy buyers quickly narrowed their range of acceptable prices. One agent said, “People who are spending $500,000 or $600,000 probably don’t have a lot of wiggle room.” And one agent working in Manhattan said, “With people who have enough money, it’s never going to be about price. It’s going to be about how a place makes them feel. With everyone else, you kind of have to stay within budget.” Across all purchases I observed, home buyers’ initial price ceiling was positively and significantly correlated with the difference between the initial price ceiling and the actual price offered. In other words, buyers’ initially stated price preference was highly correlated with the margin by which they were upsold.

I think the implications of these findings have some important lessons for scholars of consumption. In particular, they reveal that individual preferences—even for prices—are highly mutable and that market intermediaries, like real estate agents, are quite powerful in shaping consumption choices. Future work should continue to bridge examinations of the cognitive dimensions of consumption (valuation, judgment, and decision-making) with studies of the social contexts in which consumption occurs. In other words, scholars of consumption do not have to choose between psychological, sociological, or economic explanations, but can mix and match. Be omnivorous!

Max Besbris is assistant professor of sociology at the University of Wisconsin-Madison where is also a faculty affiliate of the Center for Demography and Ecology and the Center for Financial Security. He is currently a visiting scholar at the Russell Sage Foundation. His research is primarily on housing, discrimination, and economic markets. 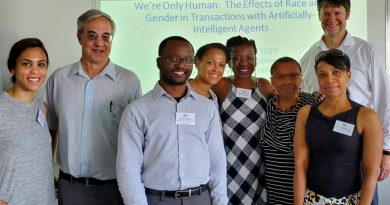 Race in the Marketplace

RIM has complied a list of work related to race and marketplace topics of that should be interest to JCR authors. 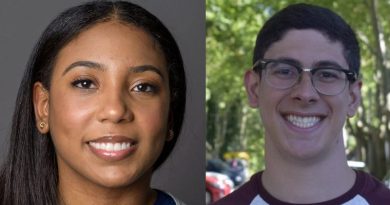 The JCR editorial team is pleased to announce this year’s Ferber Award recipients. 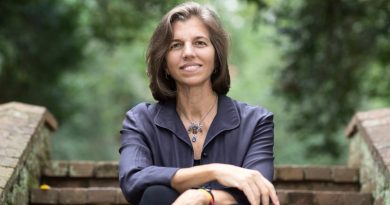 We asked Dr. Allison Pugh, Sociology Professor at the University of Virginia and member of the JCR Policy Board.