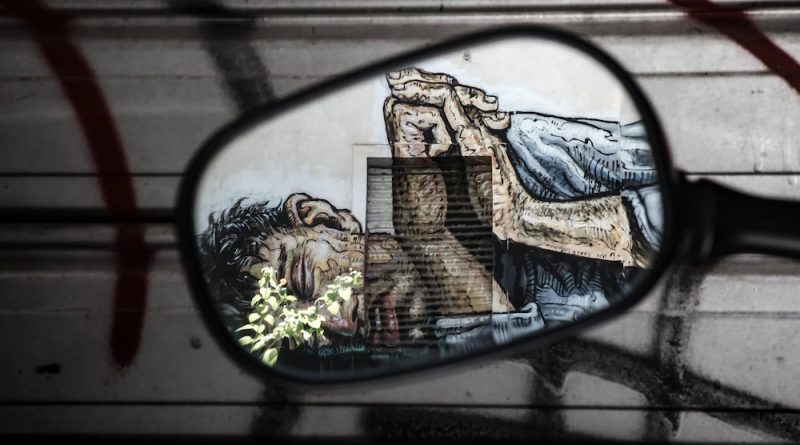 A recent Journal of Consumer Research study of consumer movements by Andreas Chatzidakis, Pauline Maclaran, and Rohit Varman examined regeneration of solidarity in the face of threats. Here the authors share their findings for the benefit of other scholars, policy makers, marketing practitioners, and activist groups.

How do consumer movements continue even when the underpinning ideology that binds them together becomes a threat? How do members maintain the emotional bonds that drive movements even in adversity?  These are the questions that impelled our research and inspired us to look at how solidarity is regenerated in consumer movements. The idea of solidarity is often a taken-for-granted concept, used to convey perceived unity among individuals with a common interest and the mutual support that comes from being part of a group. In consumer research, solidarity has primarily been understood as the social glue that keeps people together in different contexts of consumption, especially in relation to brand communities. We wanted to specifically understand how solidarity operates and, importantly, what mechanisms help it to adapt and reproduce in the face of threats. To this end, we explored consumer movements in Exarcheia, a neighborhood in central Athens, Greece, and a context where consumer movement solidarity persisted despite a cataclysmic economic crisis that undermined their ideological emphasis on opposition to consumerism. In addition, we found that movements avoided the emotional fatigue and burnout that frequently occurs in social movements.

From the data collected during our six-year ethnographic study in Exarcheia, we identified three key regenerative mechanisms that countered threats of ideological ossification and emotional fatigue. The first mechanism – performative staging of collectivism – refers to the enactments of collectivizing practices that privilege group welfare over individual interests. For example, movement assemblies played a major role in such enactments by providing forums where movement ideology could be negotiated and adapted, as well as giving individual members the feeling of being part of a greater whole. Assemblies were also staged insuch ways that they ensured an emotional balance that helped regenerate solidarity among members as opposed to having emotional extremes that can lead to breakaway groups and infighting.

The second mechanism – temporal tactics – refers to how consumer activists manage the structures and rhythms that underpin different notions of time. In consumer movement research there is usually only one temporal scale — a linear scale working now to achieve change in the future. What we found, in the face of the threat of ideological ossification, was the use of discontinuous temporal dimensions in order to regenerate movement solidarity. A careful mixing of different time scales regenerated the logic of grassroots practices with different ideological priorities. Emphasis thus shifted from simply bridging long-term structural transformations with present practices, to also working out and offering pragmatic solutions to people’s immediate needs. Likewise, emotions and temporal rhythms “slowed down” and were re-oriented toward member-member relationships as opposed to movement allies and/or abstract social causes.

The emplacement of counter-sites, the third and final mechanism, is concerned with the foregrounding of shared place as a source of solidarity and as a scale of resistive, collective consumer action. Counter-sites invert, resist, and often subvert the dominant ethos. It is no coincidence that activist movements in recent times have taken over public spaces (e.g., Occupy Movement, Dakota Pipeline, Extinction Rebellion) in attempts to mobilize marginalized voices. In the face of threats to solidarity in Exarcheia, we found that all bottom-up mobilizations and initiatives emphasized the sharing of space as part of their agenda. Shared places encouraged physical encounters and interactions, promoting an overall collective appraisal that helped adapt ideology when it became a threat. They also became sites of collective emotions and attachments that effectively scaled up to the level of the neighborhood and from there, to the level (and spaces) of the broader antagonist movement.

Overall, our research highlights that solidarity should not be viewed as pre-determined, static or a given. Rather, it has to be continuously enacted and adapted to ensure its regeneration. This insight is key to activists, members of social movements, and consumer collectives more broadly. Extinction Rebellion activists, for instance, already talk about the need to maintain a “regenerative culture,” and which bears some resemblance to the mechanisms we observed in our consumer movements. Beyond the provision of capacities and resources, it is the successful implementation of internal mechanisms such as performative stagings of collectivism, temporal tactics and emplacement of counter-sites that regenerate solidarity. In other words, how movements and collectives overcome threats and challenges becomes decisive.

These findings on solidarity regeneration have wide-ranging significance.  Given the increasing levels of disenchantment with mainstream marketplace actors and ecological and socio-economic crises resulting from predatory capitalism, our research draws attention to some urgent issues that social movements have to consider. Moreover, our findings are of importance for civil society groups and public policy makers who wish to further collective actions. The ongoing Covid-19 pandemic is a sharp reminder that collective consciousness and actions are crucial for human survival. Our insights on how solidarity is regenerated in the face of threats are of paramount importance to overcome such crises, and to forge a common frontier of collective human welfare.

The Regeneration of Consumer Movement Solidarity 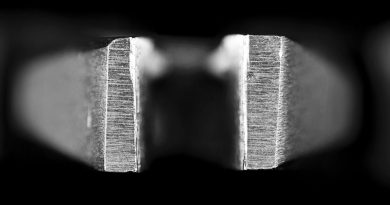 A successful persuasion attempt is most likely to result from vocal tones denoting (1) focus, (2) low stress, and (3) stable emotions. 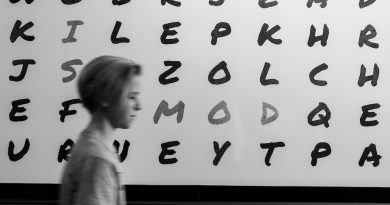 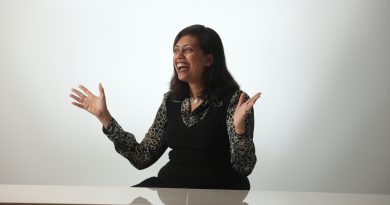 The Immersive Power of Averted Gaze

Featured on Slider Just a Thought

Great papers focus on the essence of a theory or consumer problem and provide a compelling solution.

The Policy Board of @JCRNEWS wishes to announce that the term of the current JCR editorial team—Bernd Schmitt, @jcotte, @DrGiesler, @AndrewTStephen, and @DrStacyWood—will be extended by one year to December 31, 2024.