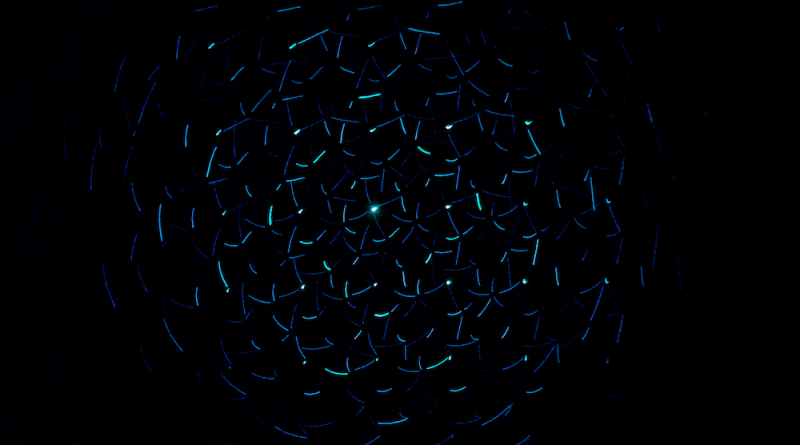 Recent consumer research has examined contexts where market-based exchange, gift-giving, sharing, and other modes of exchange occur simultaneously and obey several intersecting logics, but consumer research has not conceptualized these so-called hybrid economic forms nor explained how these hybrids are shaped and sustained. Using ethnographic and netnographic data from the collaborative network of geocaching, this study explains the emergence of hybrid economies. Performativity theory is mobilized to demonstrate that the hybrid status of these economies is constantly under threat of destabilization by the struggle between competing performativities of market and nonmarket modes of exchange. Despite latent tension between competing performativities, the hybrid economy is sustained through consumer–producer engagements in collaborative consumption and production, the creation of zones of indeterminacy, and the enactment of tournaments of value that dissičate controversies around hybrid transactions. Implications are drawn for consumer research on the interplay between market and nonmarket economies.

Download the paper here for free for a limited time.

Markus is an associate professor of marketing at the Schulich School of Business and a member of the JCR editorial team. 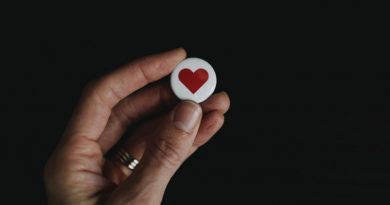 Valentine’s Day on your mind? Or on your heart? Here are some fascinating findings on how and why we give gifts! 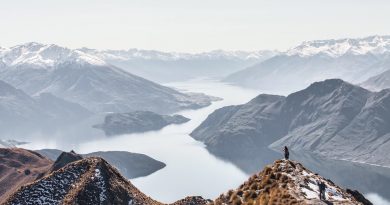 How Do Brands Craft National We-ness?

Although brands have long been carriers of national identity, can brands actually shape or create a popular sense of who ‘we’ are? 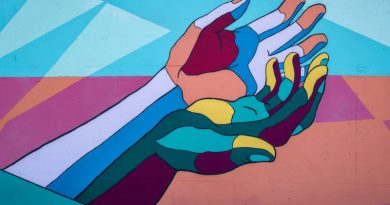 Seeing Oneself as an Owner Increases Prosocial Behaviors

This article explores the consequences of psychological ownership going beyond the specific relationship with the possession to guide behavior in unrelated situations. 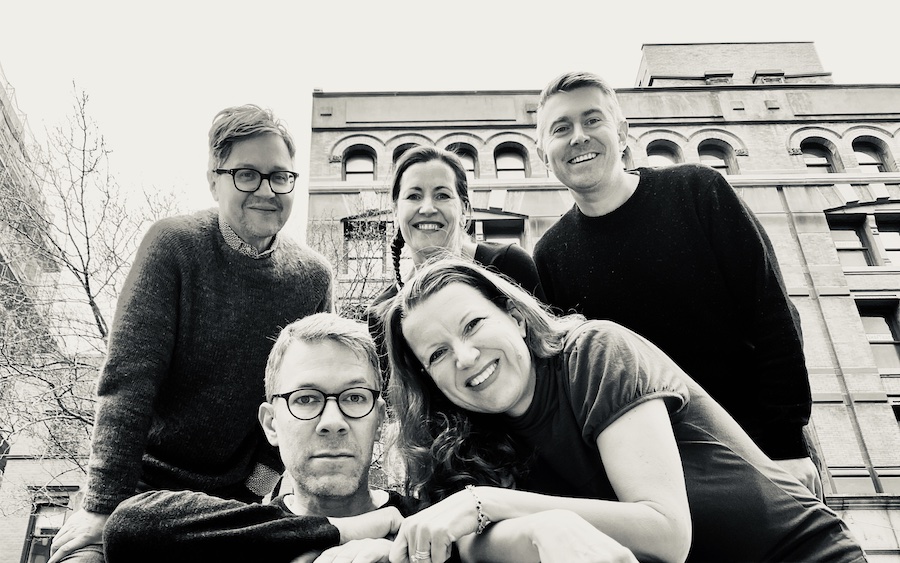 Image of the Week

When, why, and how do consumers cope with a status threat by choosing to “pivot” to alternative domains? We asked Dafna Goor, Anat Keinan, and Nailya Ordabayeva who studied this question in a recent @JCRNEWS article: https://consumerresearcher.com/status-pivoting

How Concrete Language Shapes Customer Satisfaction -- New research insights on #LinguisticConcreteness in the latest @JCRNEWS issue by @grantpackard and @j1berger. Read for free for a limited time! https://academic.oup.com/jcr/article/47/5/787/5873524 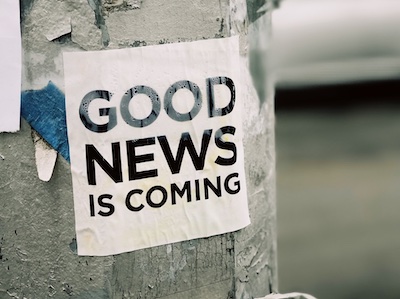