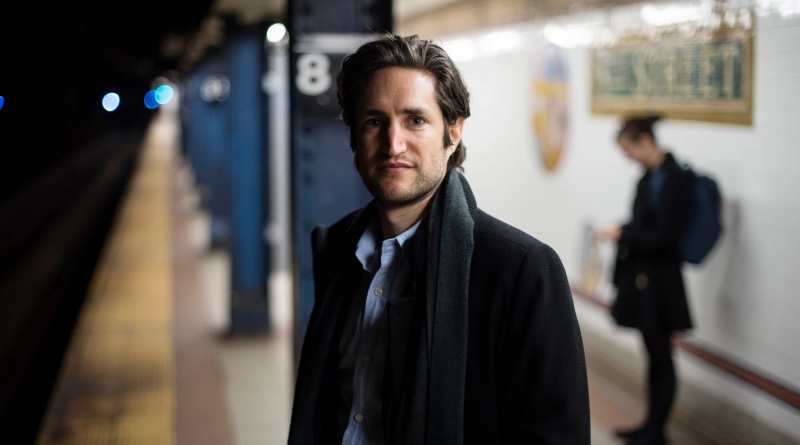 We asked Adam Alter to explain how kids experience and are affected by screen time “frictionlessness.” Here is what he had to share:

In 2010 Steve Jobs made one obvious statement about the iPad, and another statement that surprised millions of people.

The obvious statement was that he believed we should all own an iPad because the device offered “an incredible experience.” At an Apple promotional event in January 2010 Jobs said the iPad was “extraordinary…the best way to browse the web; way better than a laptop and way better than a smartphone.”

The surprising statement came several months later, when Jobs was speaking to a New York Times reporter named Nick Bilton. As their interview was ending, Bilton asked Jobs, “So your kids must love the iPad?” This was a softball question. The “right” response, commercially, would have been, “Yes, they love it,” but what Jobs said instead was unexpected and illuminating. He told Bilton that his kids had never used the iPad. “We limit how much technology our kids use at home,” he said.

Jobs’ kids were (and are) intelligent, wealthy, and well-educated, but despite these advantages Jobs was concerned that they might not be able to stop using a device like the iPad once they began. The only solution was to prevent them from experiencing its charms at all. What was it that concerned Jobs so deeply about the iPad, and about modern screen tech in general?

I’ve spent seven years exploring this question, and one of the key answers seems to be that tech companies have learned to short-circuit our own personal “off” switches. In the 20thCentury, most experiences came with a natural lifespan. If you read a magazine, you might reach the end of an article, or even the entire issue, which would prompt you to fold it away and do something else. The same was true of books and newspapers. TV shows aired once a week, and when the credits rolled you moved on with your life until the next episode aired. These natural breaks or endpoint are known as stopping cues—gentle (or sometimes heavy-handed) suggestions that you move on with your life. Whether by design or accident, they helped us manage our time by ensuring that we didn’t find ourselves ensnared by the same experience for many hours or even days at a time.

Beginning about fifteen years ago, tech companies wised up to the power of stopping cues. More accurately, they realized the power that came from eradicating stopping cues, which put a ceiling over how much time people would spend engaged with their platforms. I call this process of ferreting out stopping cues a friction audit, because it mimics the process of auditing financial statements. You examine each aspect of your online customer journey, and sand away any friction points that might encourage them to stop using your product.

You’ll see the results of friction audits everywhere if you know where to look. Netflix introduced Post Play in 2012, which automatically started the next episode of a TV show as soon as the previous one ended. By 2013 “binge watching” was the term of the year in more than one English dictionary. YouTube followed suit by automatically playing—and suggested—new videos as soon as an earlier video ended. Facebook, Instagram, and Twitter made their feeds “bottomless,” allowing you to scroll endlessly without reaching a point where you needed to click or tap a button. These seem like small changes, but they made it significantly more difficult for users to move on once they began using these tech platforms.

If adults struggle to stop scrolling, watching, and clicking screen content, the challenge is magnified for kids for at least two reasons. First, young kids aren’t even motivated to stop—they don’t have the overarching drive to spend their time wisely. If an activity is engaging and rewarding, they’ll continue until forced to quit. Second, even when kids know they should be moving on from screens, their self-control resources are relatively limited. The top-down control mechanisms that prompt adults to choose rewarding but difficult pursuits over empty but easy pursuits aren’t fully-formed in kids.

The solutions to screen overuse are limited and imperfect. Job’s approach is one option: to refuse to expose kids to certain screens altogether. This is a hardline approach, though, and it risks alienating kids from their peers as they get older. A second approach is to cap screen use by instilling healthy habits in kids, or by using gating apps that limit how much time kids can spend using certain apps per day or per week. Some families also protect certain parts of the day or week from screens by enforcing a family-wide no screen policy during, say, dinnertime, an hour before bedtime and in bedrooms in general, or on weekends from, say, nine in the morning to five in the afternoon. There is no rule that suits every family or every child, but rules, habits, and boundaries in general are critical in establishing a healthy relationship with screens.

These approaches rest on an old psychological concept known as propinquity, which suggests that the objects and people who occupy your personal space tend to have an outsized effect on your experience of the world. Keep a phone nearby and it will have a big effect on your experience of the world; create some distance from your phone for large chunks of the day, and its impact will decline. The biggest benefit of creating distance is that you don’t need to rely on self-control to stopusing the phone, because you’re far less likely to use it in the first place.

One last piece of advice: it’s a mistake to think of screen time as monolithic. There’s a huge difference between reading a book on your iPhone and scrolling mindlessly through social media content for hours at a time. There’s also a difference between screen time that makes you happier and brings you closer to other people rather than screen time that makes you feel unhappy or lonely. It’s important to focus on these differences when evaluating the harms and benefits of spending hours a day behind screens, and when deciding how strongly to monitor and curtail screen use. Steve Jobs wasn’t concerned about his kids reading on the iPad; he was concerned that the device might rob them of the willpower to complete their homework, and to hold conversations at the dinner table—two issues that plague kids the world over a decade after Jobs described the device as a “miracle.”

Adam Alter is a Professor of Marketing at New York University’s Stern School of Business, with an affiliated appointment in the New York University Psychology Department.  His best-selling books include Drunk Tank Pink and Irresistible. See Adam’s JCR research on experiences, spending, and financial deprivation. 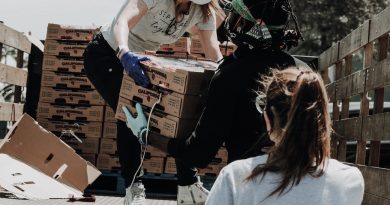 Charities should use different strategies when soliciting time and money. 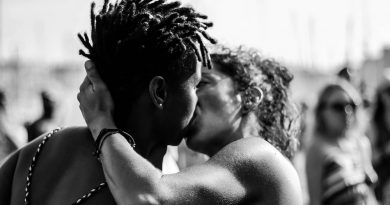 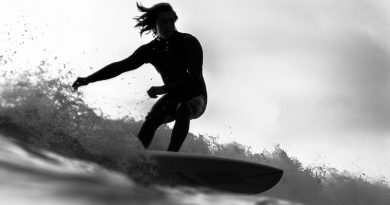 Practices emerge across diverse cultural and national contexts through adaptation, fueled by processes of codification and transposition.