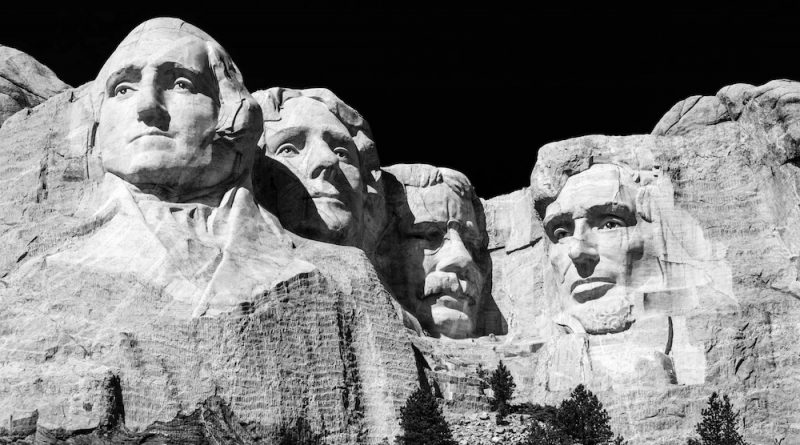 When a vital American Dream requires American citizens to understand themselves as consumers, what is the role of political ideology and the state in shaping this identity position?

We asked Gokcen Coskuner-Balli (Chapman University) who conducted an historical in-depth analysis of US presidential speeches for her recent JCR article on consumer subjectivity.

I have historically analyzed the presidential terms of Ronald Reagan, William J. Clinton, George W. Bush and Hussein Barak Obama. My study documents how, in the hopes of combatting economic recessions, these presidents adopt distinctive strategies to paint the citizen-consumer as a virtuous pursuer of the American Dream through a process I refer to as governmentality.

How does governmentality work? I find that recent US presidents have employed a series of knowledge structures – or dispositives – that merge the national myth of the American Dream and the political ideology of neoliberalism in a particular rendering of moral values towards addressing their specific economic and political goals.

To counter the 1980 and 1981-1982 recessions, for instance, Reagan uses a disciplinary dispositive that portrays Americans as protagonists who embrace responsibility, freedom, and voluntarism, and portrays the government as an antagonist that has squandered Americans’ hard-earned wages.  He further champions this notion by supporting self-governed citizen-consumers over top-down government interventions.  Reagan also incorporates a legal dispositive of aggressive tax reduction, meant to augment consumption and investment.  He additionally applies a security dispositive of fostering active and entrepreneurial participation in the market.  Hence, Reagan implies that by exhibiting freedom and voluntarism, citizen-consumers can revive the economy and subsequently attain the American Dream.

To fight the 1990-1991 recession, Clinton employs a disciplinary dispositive that casts the middle-class as protagonists and wealthy Americans as antagonists.  It also offers a fresh set of values—responsibility, opportunity, and community—which emphasizes working together to ameliorate the country’s present and future.  Accordingly, Clinton’s legal dispositives include a monumental welfare reform act and an initiative to increase financial investment in urban and rural zones.  His security dispositives entail elevating taxes for the wealthiest Americans while lowering taxes for the middle class, as well as encouraging diverse populations to purchase homes.  Therefore, Clinton indicates that by prioritizing community and seizing opportunity, citizen-consumers can fortify the economy and actualize the American Dream.

To tackle the 2001 recession, Bush uses a disciplinary dispositive that frames the government as a paternal figure to the citizen-consumer.  This is intended to persuade Americans to accept greater self-responsibility, and simultaneously engender the value of compassion.  The bulk of Bush’s legal and security dispositives are directed at expanding home ownership—especially amongst minority groups—through tax credits, loans, and more, which would ideally stimulate the economy and allow citizen-consumers to achieve the American Dream.

Finally, to curb the 2007-2008 recession, Obama implements a disciplinary dispositive that characterizes Wall Street as the antagonist and ordinary citizens as the protagonists who appreciate the values of shared responsibility, hope, and resilience.  Moreover, he applies legal dispositives that introduce extensive consumer protections and institutional improvements in financial markets.  He additionally incorporates security dispositives to permit government intervention in assisting struggling homeowners, bailing out automobile manufacturers, and beyond.  Evidently, just like his aforementioned predecessors, Obama suggests that a central set of values can resuscitate economic activity and provide citizen-consumers a chance at fulfilling the American Dream.

My 40-year analysis documents how American presidents have iteratively linked neoliberal political ideology and the national myth of American dream through a sophisticated morality play myth that casts the citizen-consumer as a responsible and active moral hero on a journey to achieve American dream. They use disciplinary dispositives to define the moral qualities of the citizen-consumer subject, which consistently emphasizes responsibility as the key moral value albeit meshed with liberal values of fairness and social equality during Democrat and more libertarian values of freedom and voluntarism during Republican presidential terms.

Citizen-Consumers Wanted: Revitalizing the American Dream in the Face of Economic Recessions, 1981–2012 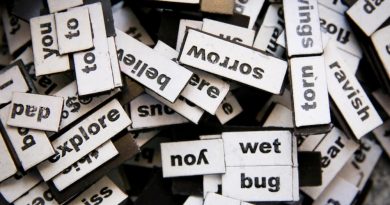 A JCR podcast on Wordify, a new methodological tool for discovering and differentiating consumer vocabularies. 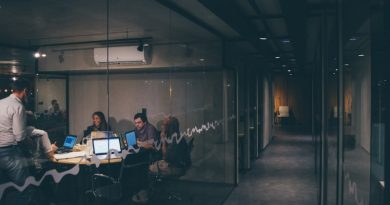 JCR Papers for Your Ph.D. Course

Teaching a doctoral seminar in consumer behavior? Consider adding these highly influential papers to your syllabus! 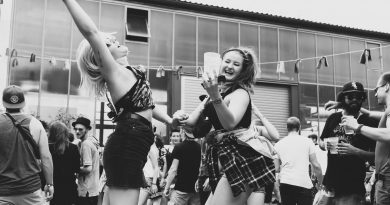 The JCR Teaching Series is an evolving collection of teaching materials featuring research from the JCR community.