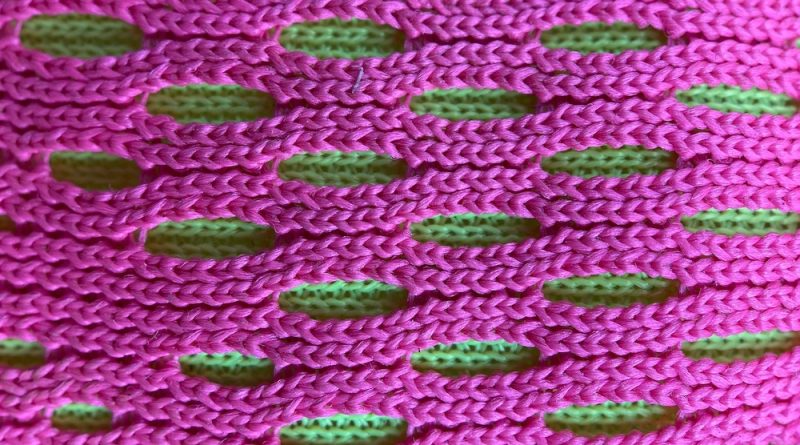 How do consumers whose identities have been devalued set out to contest this devaluation without becoming activists? To answer this important question, JCR authors Andre Maciel and Melanie Wallendorf conducted an ethnography of knitting. 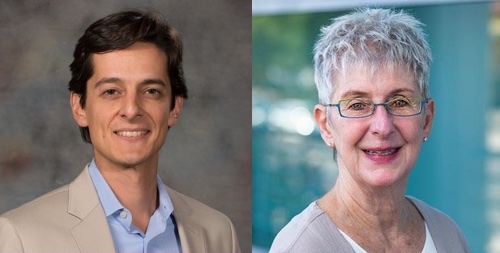 A keystone of contemporary culture is the availability of a wide range of consumer identities: ways of being that are socially recognized as having distinct histories, goals, and typical activities. However, not all consumer identities are created equal, so to speak. Some are seen as prestigious (e.g., being a cosmopolitan shopper) or regarded as normal (e.g., being a football fan). At the same time, some identities are demeaned, usually for being linked to devalued social groups associated with particular gender, race, class, and age categories.

In this paper, we focus on how consumers with devalued identities set out to contest this devaluation, engaging in the cultural dynamic called the “politics of consumer identity.” The method is an ethnography of the politics of consumer identity that has emerged from contemporary knitting. Often dismissed as backward and dull in the larger culture, knitting has nonetheless become a cherished hobby for millions of US women in the last two decades, following Martha Stewart’s remarkable success in promoting domesticity as a valuable skill. In fact, knitting’s revival has led magazines as diverse as The Economist and Parade to run stories on it. This renewed interest in knitting has attracted mostly college-educated women in conventional middle-class jobs and social relations. We studied a sample of these women through multiple methods: participant-observation in a knitting store and its sponsored knitting circles, interviews, online observation, survey, and media analysis.

From our dataset, we abstract the market conditions that facilitate the politicization of some consumer identities. These conditions involve empowering media discourses that provide consumers with the impetus to reimagine the meaning of their identities; they also involve empowering objects that materialize this reimagined meaning. Consumers use these discourses and objects to reconceive their relationship with their devalued identities.

Moreover, we use our data to conceptualize how consumers articulate their empowered identities to various social actors, from their kin to strangers. At home, they claim specific spaces to clearly signal the value they expect intimate others to grant these identities. These spaces work like small territories, where consumers can express their pride and commitment to this identity. In public, consumers take their devalued identities to spaces where these identities are usually not seen. They do so to build visibility in ways that destabilize their negative stereotypes, at least temporarily.

Furthermore, for both private and public situations, we find that retail stores and consumption websites play an important role. These spaces enable consumers to come together to support each other in their domestic negotiations and mobilize for their public outings. For example, knitting shops played a critical role for the organization of the Women’s March in 2017. These shops directly supported the making of thousands of pussyhats, the pink knitted hat that became the visible symbol of that protest.

Broadly, our findings illuminate how consumers participate in the politics of identity without becoming activists or joining radical social movements; instead, they weave identity politics into their routines and other responsibilities. In an era when identity politics is so often dramatic, marked by contentious debates in media and public demonstrations, it may be easy to overlook the kind of politics that shapes everyday life. Although claiming a knitting nook at home and knitting while attending a baseball game might at first seem to be banal actions, they can nonetheless be consequential when combined with numerous other mundane actions in nudging cultural meanings to shift. Highlighting this form of politics is essential to understand how cultural change can be negotiated and accomplished through consumption.

Space as a Resource in the Politics of Consumer Identity 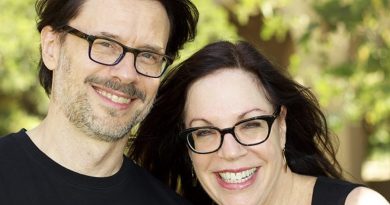 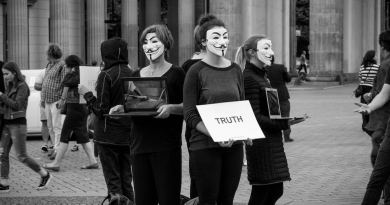 Add JCR to your social media and help share consumer knowledge with the world!

The OUP Blog is an excellent opportunity to share knowledge and connect with researchers around the world.