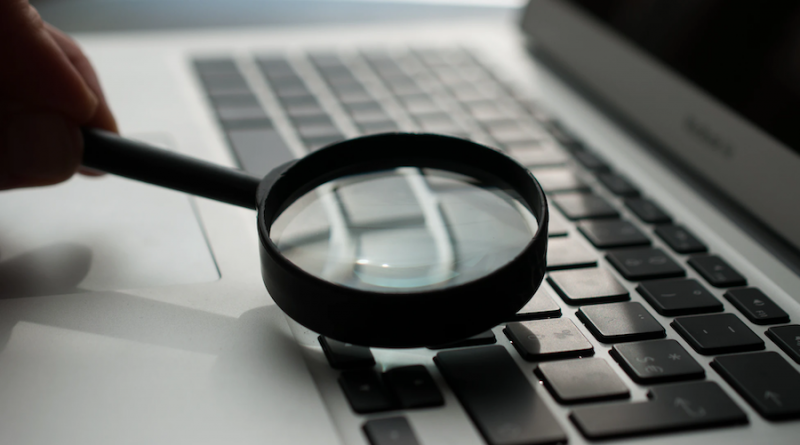 Consumer researcher Aimee Drolet of UCLA, together with consumer researcher Mary Frances Luce at Duke and others, has created a quantitative scale measuring preference for moderation, which appears in the April 2021 print issue of JCR. I spoke with Aimee about the scale, its roots in ancient philosophy, and the challenges—and value—of creating scales for consumer research. Here is a link to the article; do consider using the scale as part of your own work.

What is preference for moderation?

Preference for Moderation or “PFM” reflects an individual consumer’s habitual or trait-like tendency to prefer moderation as an overarching goal for choice-making strategies, resulting for instance in preference for options that hold moderate, or middle, positions within a salient context.

So “moderate consumers” are not extremists?

Precisely. Consumers high in PFM (“moderate consumers”) are more likely to prefer middle-of-the-road options. They avoid “extreme” options in a choice set (that is, options that possess extreme values). So, for example, they would tend not to pick the lowest price and lowest quality among a set of options varying (only) along price and quality. They are, in effect, centrists.

You write that moderation is rooted in ancient philosophy as well as cultural themes. Can you describe some of these ideas?

Throughout recorded history, moderation has often been venerated as a guide for human conduct. Adherents of the Hellenistic philosophical movements Stoicism and Epicureanism argued that a happy life requires lessening one’s appetites but not wholly extinguishing them. In ancient Greece, the religious shrine at Delphi bore the simple inscription “Nothing too much.” The three most prominent East-Asian philosophies advocate “The Doctrine of the Mean.” Buddhism is called “The Middle Path” and Buddha’s followers are taught not to live too extravagantly or too simply. Taoism labels moderation as one of the three basic “treasures” of society. And Confucianism, which incorporates elements from both Buddhism and Taoism, prescribes avoiding extremes of excess or deprivation as the standard for virtuous conduct.

In addition, moderation has long been viewed as a moral virtue. For example, for Aristotle, a good, virtuous life requires moderation in tastes and conduct, in particular living at the mean between the extremes of excess and privation.

I had been interested in the topic of consumer choice-making habits, and that necessarily meant looking at behavior over time and at consumers with different levels of habituation (that is, choice-making histories). I was thinking a lot about “disposition.” Dispositional variables are highly predictive of individuals’ behavior across sets of similar situations. Yet, the field of consumer research has seemed stubbornly focused on situational drivers of choice behavior (e.g. “nudges”).

To gain a fuller understanding of consumer choice-making, I think the field should focus more on dispositional variables. And, the timing (now) is especially good since researchers (and marketers) are increasingly able to study (and follow) individual consumers across situations. So, yes, more scale papers are needed.

I am with you. And dispositional variables shouldn’t just be used for “moderation tests” anymore. (Both laugh). Aimee, what are some of the key findings and primary manifestations of moderation as an individual difference?

In sum, consumers differ reliably from one another in terms of the value they place on moderation as a guide for choice-making, and PFM is the tendency to resolve choice problems by choosing options with middle values along salient attributes. PFM is focused on choice behavior as the main level of abstraction. Because PFM is closely tied to choice, it enables prediction of which individuals or market segments are most susceptible (or vulnerable) to explicit or implicit attempts by managers, policy makers, or others to create decision contexts.

Having done scale construction myself, I feel doing a scale paper is a different kind of challenge than a typical experimental paper. Do you agree?

Yes, I totally agree with you. Of course, there is a lot to learn and do in order to validate the psychometric properties of a scale and demonstrate its predictive value. I view scale development as a long-term research commitment, a matter to be revisited again and again.

I also think that scale papers represent a kind of prosocial research venture, since the (genuine) hope is to develop a survey instrument that other researchers will find useful in advancing their own research programs. It does feel like you’re providing a “service”—but one that raises the “stakes”. The scale has to be reliable, has to be valid, etc. It feels like you’re putting yourself out there, and so there’s a potential for shaming.

Nowadays, moderation is not exactly in fashion. What we see instead seems polarization. Just think of U.S. society these days, and its political culture. And you study elections, as a matter of fact…

Americans (and others) are becoming more partisan, ideological, and extreme in their policy opinions. Research suggests that high levels of income inequality is a key driver of political extremism, which is also related to the increase in populism (on both the Left and Right). Accordingly, to combat extremism, macroeconomic change is absolutely necessary.

Alternatively, Aristotle believes that political extremism is the result of individual political actors having an immoderate disposition (which he equates with having poor character). Moderation takes practice.

Mary Frances and I did run a separate study to examine the specific political opinions associated with individuals low versus high in PFM. Interestingly, among the 23 policies we asked about, the two issues associated with low PFM were being anti-immigration and anti-intervention with respect to foreign policy.

Finally, what are you working on now?

So, I think I’m headed down that route. I’m still a huge X-Files fan and the truth is still out there; fake news be damned.

Bernd is the Robert D. Calkins Professor of International Business at Columbia Business School and the Editor-in-Chief of JCR. 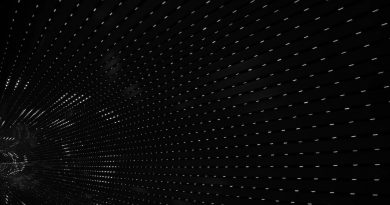 April Issue: Voices Behind the Research

Authors and author teams from the Journal of Consumer Research April issue. 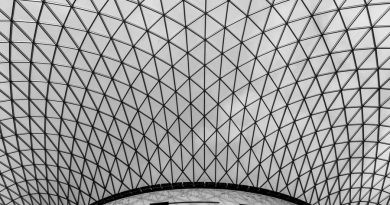