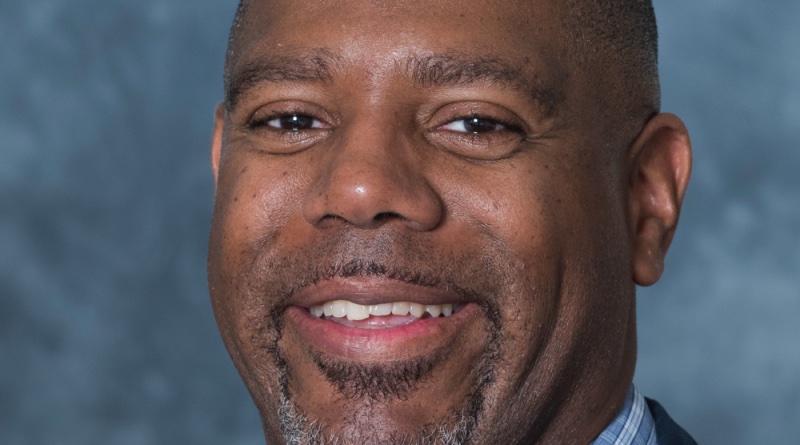 We asked David Crockett, winner of JCR‘s 2020 Best Paper Award, to describe why this topic is so important to understand. He shared this:

We know from prior research that in the U.S. consumption has been an important part of managing stigma–a discredited or disgraced identity often experienced as an assault on one’s sense of worth–since a full-fledged mass market emerged in the late 1800s aftermath of Civil War Reconstruction. Before then, as numerous historians detailed, black people had little chance to escape the discrimination and stigmatized treatment doled out at local general stores. Participation in the mass market as consumers, at moments, allowed them to sample tangible rather than merely symbolic equality with whites.

This sampling of equality, occurring as it did in consumption settings like swimming pools, golf courses, and amusement parks, was directly threatening to the nation’s racial status quo, built to a large extent on stigma. Consequently, consumption settings have long helped enforce racial stigma as well as combat it. What I think is most important about Paths to Prestige is that I specify the conditions under which a prevalent consumption-centered stigma management strategy, respectability, works well (and not-so-well) to manage anti-black stigma. Fundamentally, respectability involves managing racial stigma by either avoiding association with stigmatized objects and practices or by using objects and practices to remove stigma. Notably, respectability can only capably manage racial stigma to the extent that it is cathected onto objects and practices more strongly than identity. Additionally, it works best when consumption-based attempts to disavow stigma are reinforced in the marketplace.
To read more research by David Crockett, click here. 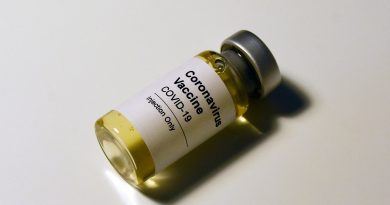 Consumer Researchers Can Save the Day!

Last week, “Beyond Politics: Promoting Covid-19 Vaccination in the United States” (with Kevin Schulman) was published in the New England Journal 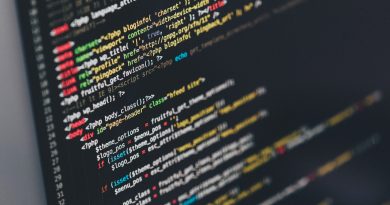 Upon submission and after acceptance, the data used in the research must be made accessible to both the editors of the journal (see exceptions below) and all authors. 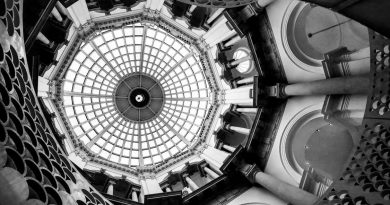